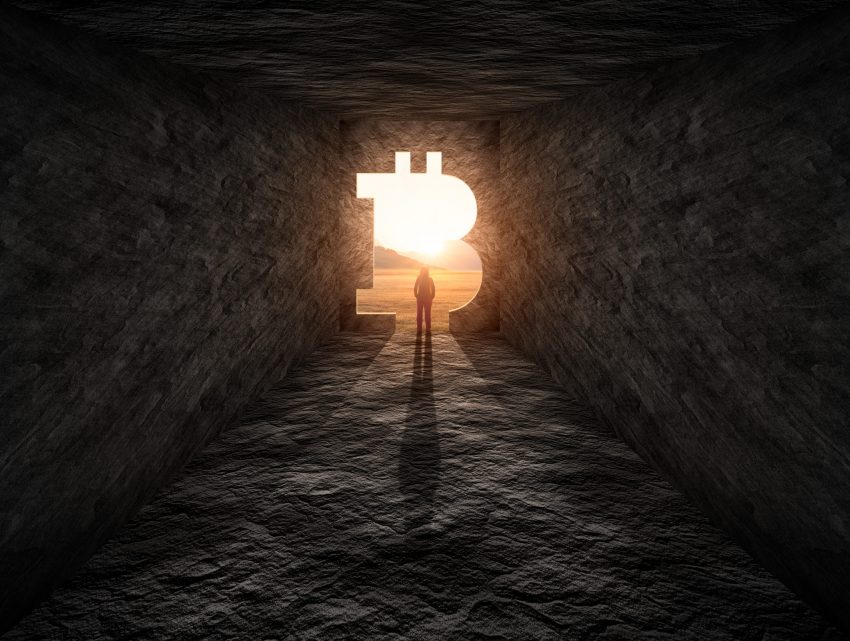 Another week, another of Crypto Tidbits. Bitcoin saw yet another tumultuous week in terms of price action. It fell by over 8% in one day, as bears managed to take control of the market. But, despite this downward price movement, this industry continued to trudge forward. 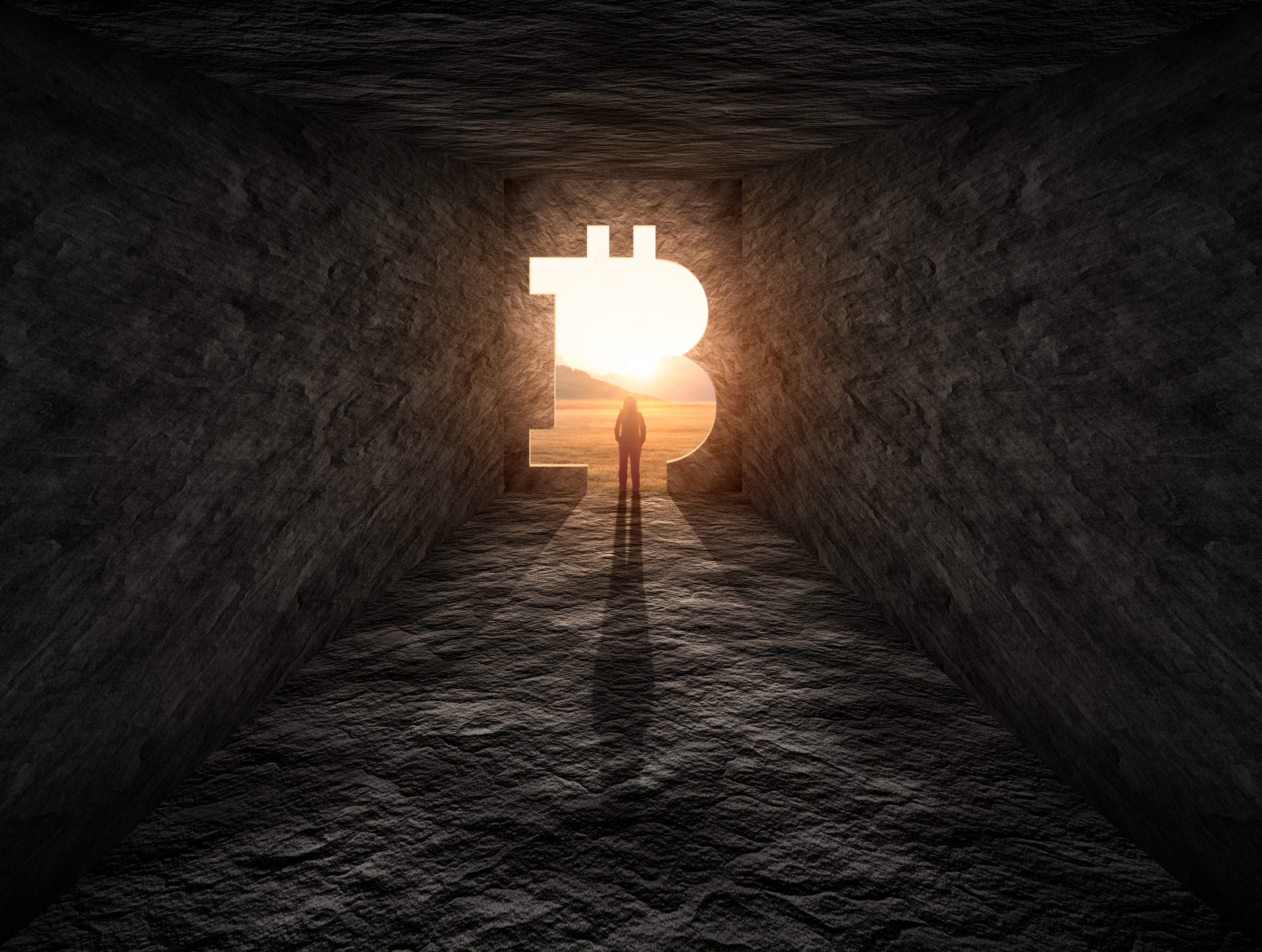 On Sept 6, our Warehouse will begin offering secure storage of customer bitcoin to prepare for the launch of Bakkt Bitcoin Daily & Monthly Futures when they launch on Sept 23