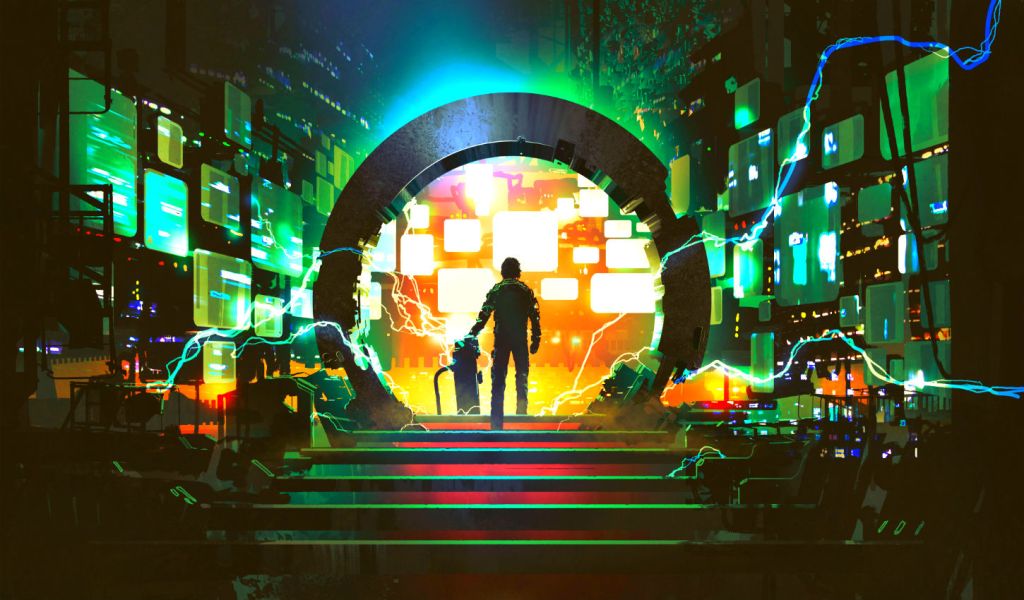 A trader who correctly predicted Bitcoin’s big crash to around $4,000 in early 2020 is back after taking a three-week hiatus.

The pseudonymous analyst known in the industry as Capo tells his 16,000 followers on Twitter that he’s bullish on three altcoins – if BTC can remain strong.

The trader says he just bought Ethereum, EOS and XRP in anticipation of a rally in the weeks ahead. He believes Ethereum looks ready to continue breaking out against Bitcoin, after the second-largest cryptocurrency broke through a key level of resistance.

The analyst says EOS is also looking strong against both BTC and the US dollar.

As for XRP, the trader points to the third-largest cryptocurrency’s past price history, noting that its current trajectory appears similar to what happened back in 2017 before the coin’s epic breakout to an all-time high of $3.84.

When it comes to the crypto bellwether Bitcoin, the analyst says the leading cryptocurrency must turn resistance at $10,500 into support.

I’m not bearish above that level, but the bearish scenario will be in play again if BTC consolidates below this level. I’m only trading bullish altcoins setups now.”

The post Trader Who Correctly Called Bitcoin Crash Predicts Ethereum, XRP and EOS Will Surge If BTC Follows One Rule appeared first on The Daily Hodl.