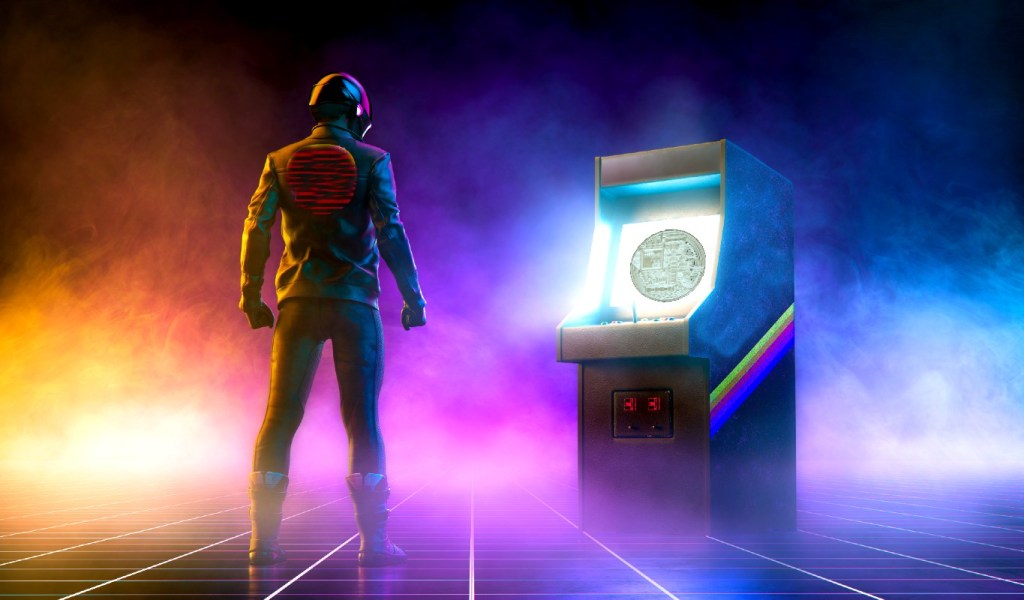 In a new video, Coin Bureau tells his one million YouTube subscribers that Polkadot-cousin Kusama (KSM) could witness big gains amid the launch of Polkadot’s parachain slot auctions.

Parachain slots are scarce pieces of the Polkadot network that allow other blockchains to interact with it. Polkadot aims to only have 100 slots available for crypto projects who wish to utilize the parachains, and each slot will be bid on using KSM tokens.

Coin Bureau says that some of the projects that launch on Kusama’s ecosystem are likely to explode by 100x.

“The crazy thing about parachain slot auctions is that they will give you a chance to pick up that next 100x coin or token without having to give up a single penny of your hard-earned cash.”

With the launch of Polkadot’s parachains being reliant on Kusama, Coin Bureau also anticipates a big price spike in KSM.

“I suspect that most individuals and institutions that are planning on participating in Kusama’s parachain slot auctions have been accumulating KSM since last year. After all, it looks like they’re going to need hundreds of millions of dollars in KSM to secure a parachain slot. I reckon these early investors are smart enough to know that if they waited to buy until the parachain slot auctions began, the sudden surge in demand would send KSM to prices they are unwilling to pay.”

The analyst says that while much of the anticipation behind the parachain slot auctions have probably been priced in, there are still likely a few players who haven’t gotten a piece of the action yet.

“What this means is that the demand that will be created by parachain slot auctions on Kusama has already been priced into KSM. However, something tells me that there are more than a few people who haven’t been paying attention to what Kusama’s been up to. Heck, even I didn’t know that Tether will be launching USDT on Kusama.”

Coin Bureau predicts that when the parachain auctions kick off, KSM could experience a supply shortage that may ignite a new bull run.

“When Kusama’s parachain slot auctions begin, I think it is extremely likely that we will see another massive move to the upside that will last for weeks, especially when some of those new tokens start trading. Moreover, all the KSM that is locked in those parachain slot smart contracts won’t be immediately sellable. This means that we could see a massive amount of KSM taken off the market for months. As you know, when you lower the supply of something but the demand stays the same or increases, the price will rise.”

The post This Red-Hot Crypto Could See Massive Upside Action, According to Coin Bureau appeared first on The Daily Hodl.