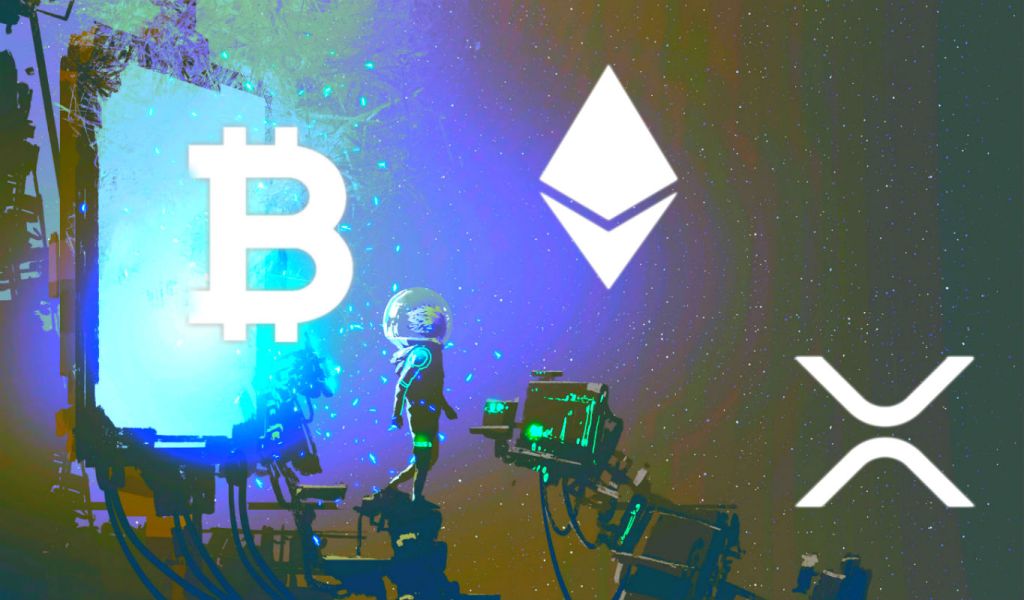 One of the richest Bitcoin investors in history is suddenly moving their crypto fortune.

An anonymous whale just transferred 13,242 BTC worth $175.1 million for a fee of just $0.84. The transfer was first reported by a whale-watching bot known as Whale Alert.

According to the latest block explorer data, the whale moved the coins to three separate addresses. An unknown wallet with a total of four transactions received 13,242 BTC while a second wallet of unknown origin got 300 BTC. The third wallet involved received less than one BTC.

BitInfoCharts reveals that the whale created the original wallet on October 22nd and immediately became the 51st richest wallet in existence.

In addition, Whale Alert spotted a number of large BTC transactions that occurred as Bitcoin tried to breach $13,000. Here’s the summary of the last day’s biggest Bitcoin transactions, which when you include the giant transaction above, totaled 25,998 BTC worth $339.7 million.

As for Ripple’s native token, Whale Alert spotted one significant movement of 30 million XRP worth $7.7 million in the last 24 hours. The transfer sent the XRP from an unknown wallet to the crypto exchange Bybit.

The post One of the Richest Bitcoin Investors Alive Just Transferred $175,100,000 in BTC As Ethereum and XRP Whales Move Millions in Crypto appeared first on The Daily Hodl.