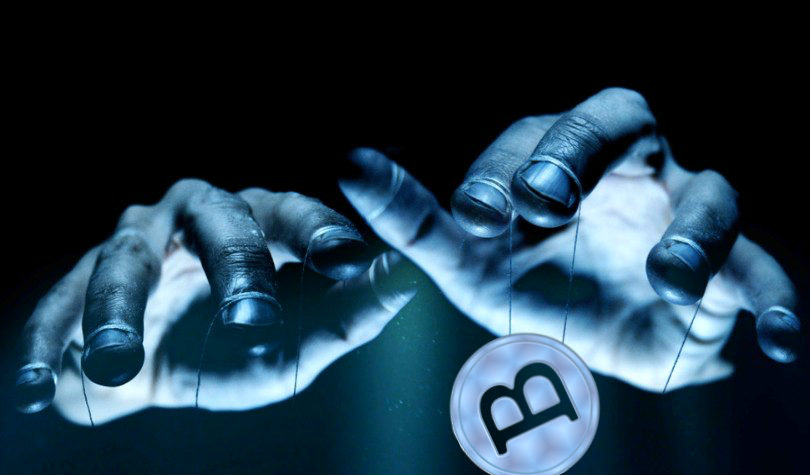 As Bitcoin mounts a furious rally and threatens to take out a key psychological resistance, economist and outspoken crypto critic Peter Schiff says the recent surge is likely not caused by an organic increase in demand.

In a reply to a tweet posted by Bitcoin whale and Gemini co-founder Tyler Winklevoss, Schiff says whales are manipulating the market as the leading cryptocurrency has failed to attract institutional money to “keep the pyramid scheme going.”

Probably due to whales like you manipulating the price higher to downplay the significance of the bad news. The supply of greater fools is running low, and is unlikely to include enough institutional investors to keep the pyramid scheme going.

Peter Schiff’s statements come days after investment giant Goldman Sachs advised its clients not to buy BTC, saying digital assets such as Bitcoin do not “constitute a viable investment rationale.”

While the CEO of Euro Pacific Capital offered no evidence to support his claim, the crypto community is tracking new data indicating that Wall Street is buying Bitcoin at breakneck speed.

Market researcher Kevin Rooke keeps tabs on the Grayscale Bitcoin Trust (GBTC), a product that is fully backed by Bitcoin and allows accredited investors to gain exposure to BTC without owning the underlying asset.

According to Rooke, Grayscale is buying Bitcoin faster than the rate of new supply entering circulation.

Recent announcements made by Coinbase, Bitgo and Genesis Global Trading also appear to bolster the narrative that Wall Street is entering the space at an accelerated rate as these industry leaders are currently enhancing their platforms with features targeting institutional clients.