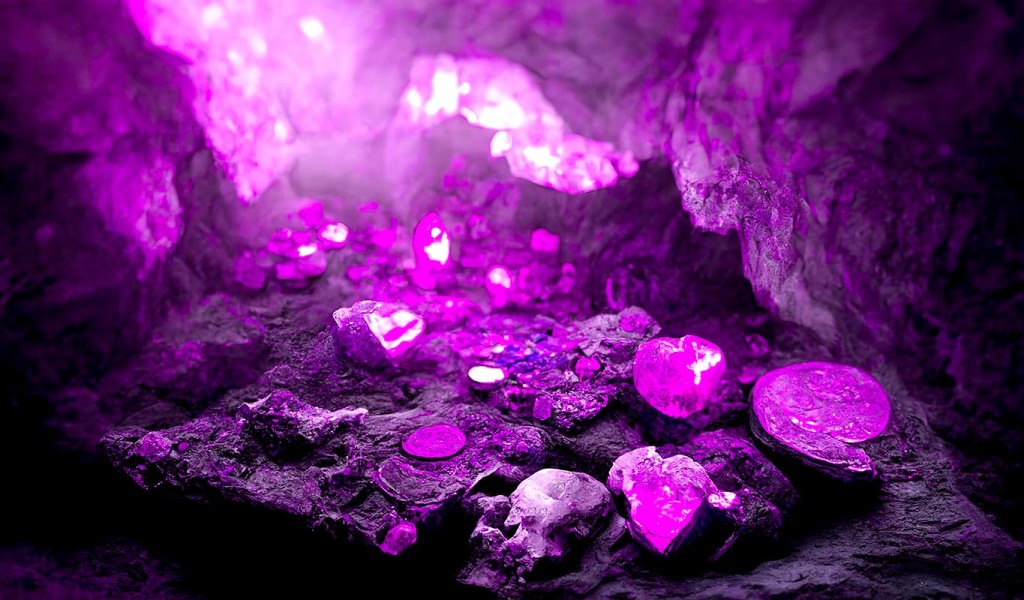 The U.S. Department of Justice (DOJ) is announcing the arrest of two Estonian citizens in connection with an alleged crypto money laundering scheme.

In a new press release, the DOJ says the two individuals were arrested in Estonia yesterday.

“According to court documents, Sergei Potapenko and Ivan Turõgin, both 37, allegedly defrauded hundreds of thousands of victims through a multi-faceted scheme. They induced victims to enter into fraudulent equipment rental contracts with the defendants’ cryptocurrency mining service called HashFlare.

They also caused victims to invest in a virtual currency bank called Polybius Bank. In reality, Polybius was never actually a bank, and never paid out the promised dividends. Victims paid more than $575 million to Potapenko and Turõgin’s companies. Potapenko and Turõgin then used shell companies to launder the fraud proceeds and to purchase real estate and luxury cars.”

According to court documents, the two Estonian nationals claimed HashFlare was a large crypto-mining operation. The accused allegedly offered victims fraudulent contracts that “purported to allow customers to rent a percentage of HashFlare’s mining operations in exchange for the virtual currency produced by their portion of the operation.”

Victims in the U.S. and abroad invested into what they believed were sophisticated virtual asset ventures, but it was all part of a fraudulent scheme and thousands of victims were harmed as a result.

The FBI thanks our national and international partners for their efforts throughout the investigation to help bring justice for the victims.”