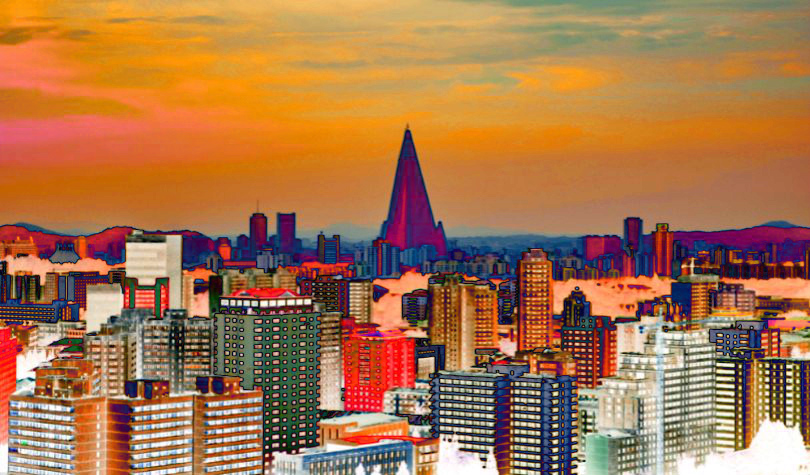 Virgil Griffith, a 36-year-old Ethereum researcher who was arrested at Los Angeles International Airport and taken into police custody on Thanksgiving Day for allegedly advising North Korea about how to circumvent US-led political and economic sanctions, was released from jail on a $1 million bond.

Judge Vernon Broderick of the US District Court for the Southern District of New York (SDNY) granted the research scientist bail on December 30, after his family members secured the million-dollar bond, an Inner City Press report confirms.

Broderick added that “laws in this country are not suggestions… Assisting foreign governments with money laundering is illegal.”

Griffith, who must be accompanied by his parents, was given permission to return to his home in Alabama.

Earlier this month, Griffith’s initial request for bail was rejected after the discovery of text messages on his phone with his parents. They allegedly laid out Griffith’s plans to give up his US citizenship and establish a money laundering operation in North Korea.

Case prosecutors said Griffith was a flight risk and was trying to obtain a passport to St. Kitts in the Caribbean.

Klein claims his client didn’t renounce his citizenship and that he was found guilty of violating sanctions, but not money laundering.

“At Virgil’s initial appearance in LA, the magistrate judge, after hearing argument, ordered him released. But the SDNY prosecutors then got a SDNY district court judge to stay his release until the Marshals transported him to LA. Virgil was transported to the SDNY, and last Thursday a magistrate judge ordered him detained pending trial. We appealed and won his release today.”

Klein also confirmed that Griffith was suspended from working with the Ethereum Foundation, a non-profit organization that supports the ongoing development of Ethereum (ETH), the world’s second-largest cryptocurrency.

Griffith has been charged by the US Attorney for the Southern District of New York and the Federal Bureau of Investigations for violating the International Emergency Economic Powers Act by traveling to North Korea to attend the Pyongyang Blockchain and Cryptocurrency Conference where he delivered a presentation on how to use cryptocurrency and blockchain tech to bypass international sanctions.

Federal prosecutors allege that Griffith provided “highly technical information” to the nation’s government, knowing that it could potentially be used to help the country engage in money laundering and bypass internationally imposed sanctions.

The post Ethereum Researcher Arrested for Advising North Korea on Crypto Released on Bail appeared first on The Daily Hodl.