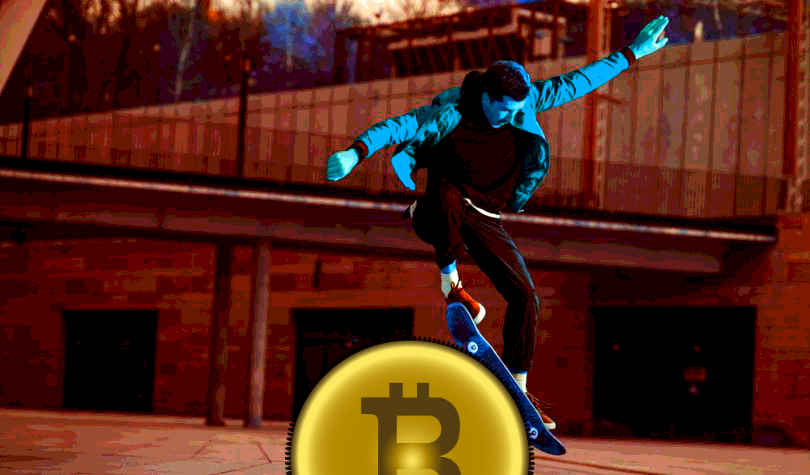 Leading the pack is Bitcoin (BTC), which constitutes more than 65% of the overall market size. Going from just under $7,200 at the end of 2019 to a high of $8,800, Bitcoin recorded double digit gains within two weeks. January 14 saw a spike of more than 11% in Bitcoin’s price, fueling speculation that the two-year long cryptocurrency recession could finally be over. 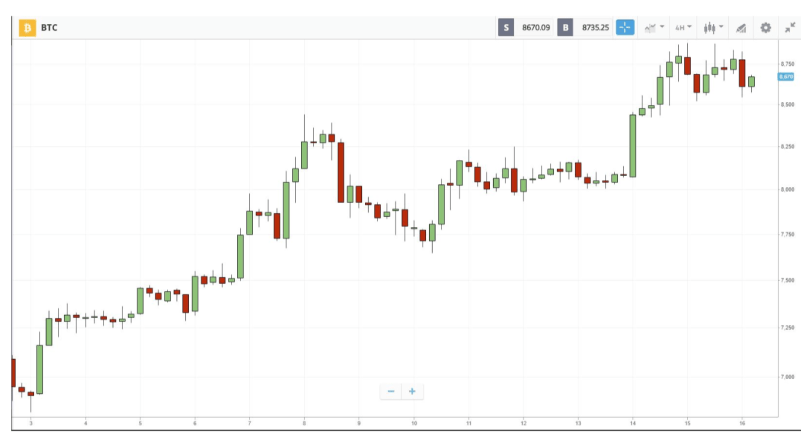 Among the many factors that contributed to Bitcoin’s price increase was the geopolitical upheaval emanating from increasing tensions between the US and Iran, which led to a flight of safety capital by investors, to safe-haven assets such as gold. As Bitcoin is already established as a manifestation of digital gold, it seems hardly coincidental that the prices of both gold and BTC went up.

Another catalyst for the increase was the official launch of the CME Bitcoin options on January 13. The CME Group represents the biggest derivatives marketplace in the financial sector. The trading volume of the CME Bitcoin options surpassed that of Bakkt exchange – its direct competitor – within a single day, underlining the status of CME, as well as the increasing demand for a wider range of Bitcoin products for traditional investors.

Ethereum (ETH), the second largest cryptocurrency, saw a breakout from a consolidation range of $145 to a high of $170, amounting to a relatively modest 18% increase. This was substantiated by strong trading volume that guided ETH’s price spike through a key resistance line that has been hindering its price growth. 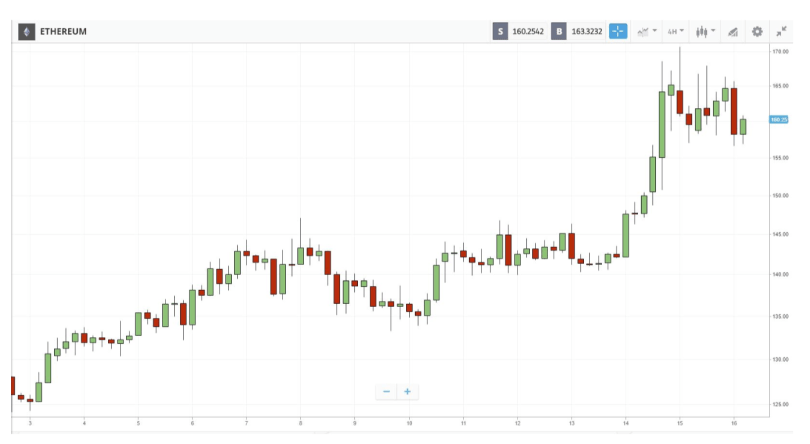 Ethereum’s fundamental prospects look positive, particularly given the latest statistics by DeFi Pulse. These indicate that $667 million worth of digital asset value – consisting of more than $450 million worth of ETH – is locked in decentralized finance (DeFi) applications, which is an increase of 2.5% over last year for the same period. DeFi applications are mostly built on the Ethereum blockchain. An increase of ETH locked in decentralized applications would result in a lower circulating supply, and result in notable scarcity.

Another fundamental metric for ETH is the growing quantity of users that it has, represented through the number of unique Ethereum addresses. There are now more than 84 million unique ETH addresses, an upsurge from 50 million in 2019. Additionally, last month Ethereum also managed to successfully implement its latest hard fork, known as Istanbul.

EOS performed relatively well in the recent bull market, clocking a rally of over 22% in the last couple of days. It rose from a low of $3.1 to a high of nearly $4, breaking through major resistance levels to briefly touch $4 for the first time since September 2019. 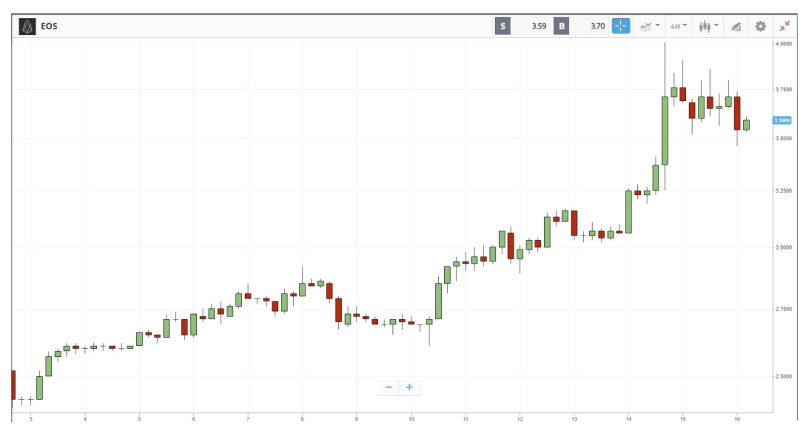 Much like Ethereum, EOS is also big on DeFi. Nearly 7% of EOS coins are locked in various DeFi applications, more than ETH’s 3%, indicating a strong use case.

One of the best performers in the market was the privacy coin, DASH, currently the 12th largest cryptocurrency. DASH jumped from $86 to a high of $127, notching a stupendous 47% gain over two days. 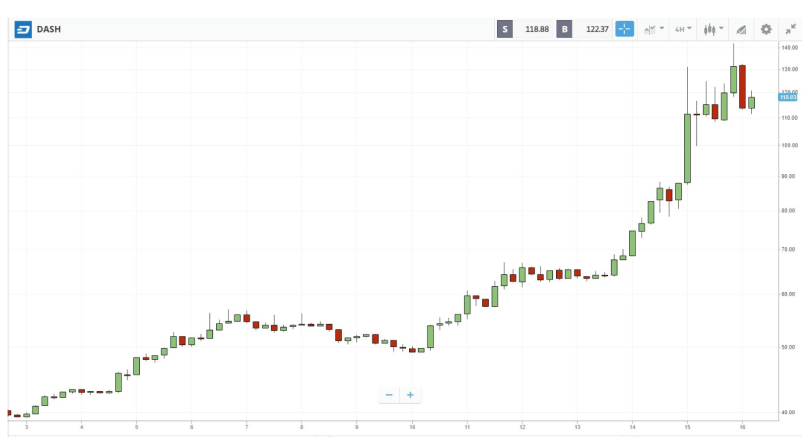 This significant increase may be substantiated by the fact that Dash is the preferred cryptocurrency of the citizens of Venezuela. Its increased popularity in Venezuela is not surprising given the hyperinflation that the country faces, compounded by ineffective economic policies, corruption, and sanctions. Given that a privacy-focused cryptocurrency can effectively mask users’ activity, it was natural that Dash became a top candidate. Since January 4, 2020, Dash has seen an exponential rise in value, at one point going from $45 to a high of $120 over a matter of hours. That is an astounding 150% increase within a week. Furthermore, recent reports have announced that Burger King is accepting Dash in its Venezuelan outlets.

The cryptocurrency market is experiencing a steep rally across the board, with many convinced that this may be the end of a two-year bear market. Various developments in cryptocurrency adoption and technology further substantiate the use cases of blockchain. The increase in trading volume and the breaking of prior price resistance could signal a resurgence in the markets.

This content is sponsored and should be regarded as promotional material. Opinions and statements expressed herein are those of the author and do not reflect the opinions of The Daily Hodl. The Daily Hodl is not a subsidiary of or owned by any ICOs, blockchain startups or companies that advertise on our platform. Investors should do their due diligence before making any high-risk investments in any ICOs, blockchain startups or cryptocurrencies. Please be advised that your investments are at your own risk, and any losses you may incur are your responsibility.