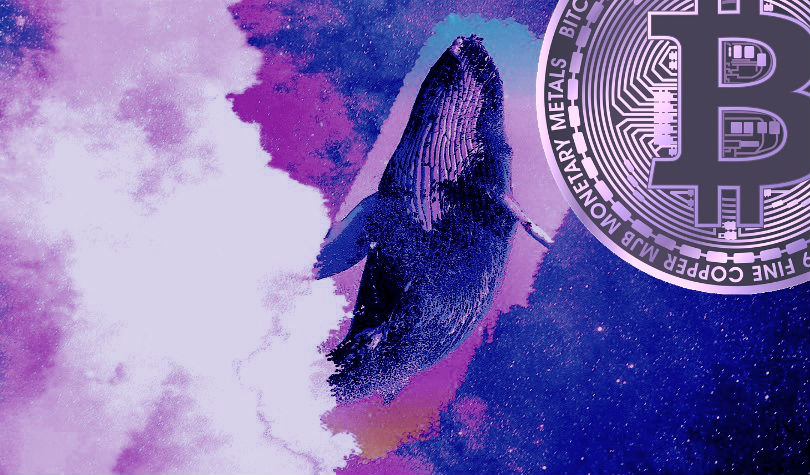 A self-declared cryptocurrency whale whisperer known for being a top trader on BitMEX is bullish on Bitcoin’s trajectory over the next five months.

In a new viral tweet, AngeloBTC tells his 150,000 followers on Twitter that BTC is coiling in a triangle that will lead to an eventual breakout and surge to $16,000 by October.

“Crazy how they had to tank the stock market to shake people out before the halving. Crazy how we are still going to $30k.”

In the short term, analyst and trader Michaël van de Poppe says BTC is at risk of a further drop to low $8,000 levels.

“Testing the support level here (might wick to $9,100), after breaking below the rising wedge structure. Holding here and we can test the range highs again.