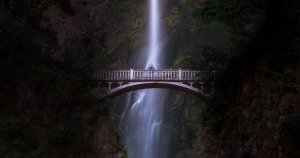 Cryptocurrency hedge fund managed to survive the 2018 bear market that caused the price of Bitcoin to drop by over 70 percent. A report published by PwC and Elwood analyzed 150 crypto hedge funds that manage around $1 billion in digital assets and found that they suffered losses of only 47 percent.

Last year’s crash left deeply scarred the crypto industry, with everyone from small-time traders to large blockchain companies reporting major losses. With Bitcoin, the world’s largest cryptocurrency, losing almost 75 percent of its value, many have wondered how crypto hedge funds would deal with the tremendous losses.

However, it seems that hedge funds were among the few types of businesses that managed to stay afloat during the year-long bear market.

Research from PwC and investment firm Elwood showed that crypto hedge funds managed three times more in investments in the first quarter of this year than in early 2018.

PwC’s research analyzed around 150 hedge funds, all of which managed to survive the 2018 crash which was Bitcoin fall from $20,000 to just over $3,000. Around 150 active cryptocurrency hedge funds manage a collective $1 billion in assets, while 60 percent of them manage less than $10 million. Fewer than 10% oversee assets of over $50 million, the research showed.

According to the Financial Times, two of the largest players in the industry are San Francisco-based Pantera Capital and Polychain Capital, backed by Andreessen Horowitz and Sequoia Capital. 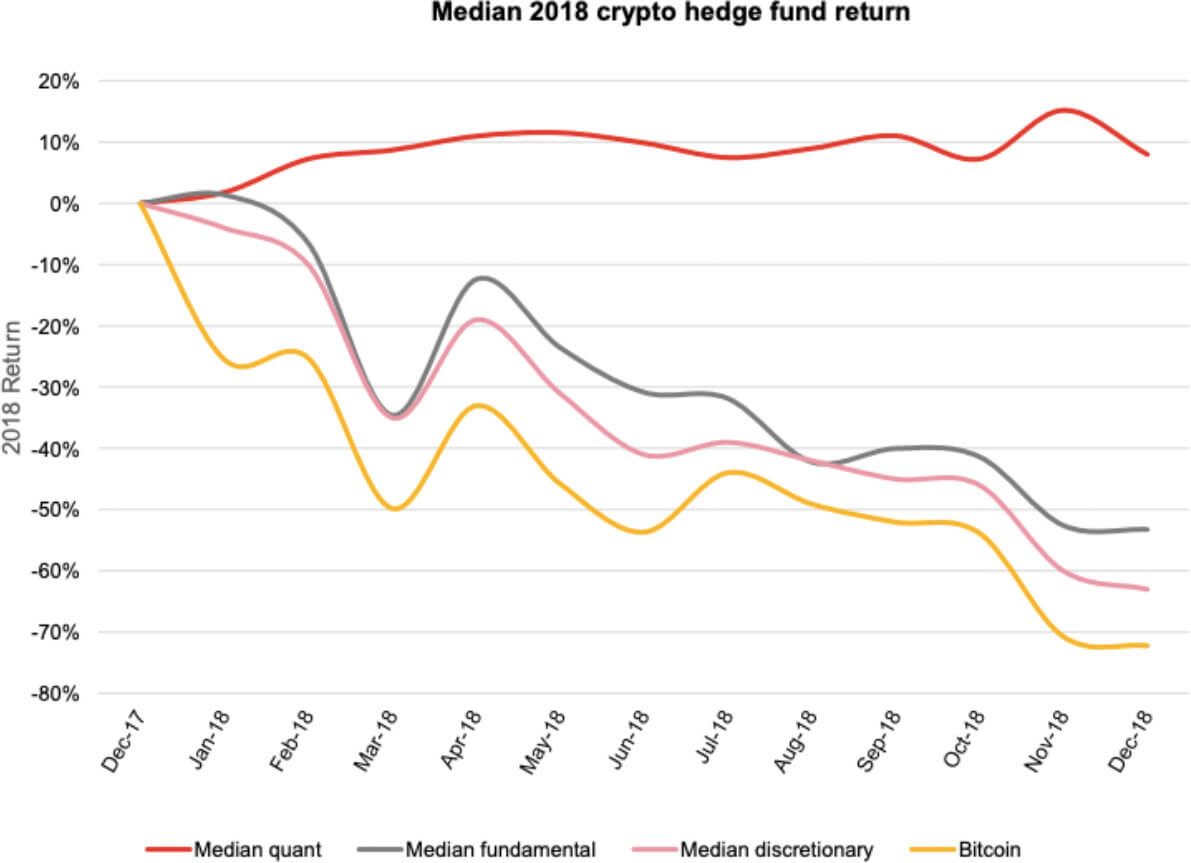 Henri Arslanian, PwC’s fintech and crypto leader for Asia, noted that while impressive, all performance data the research considered was self-reported. The reported information also hasn’t been verified by the hedge fund’s administrators.

He added that providing an accurate value of a crypto hedge fund is “challenging,” as many established fund administrators do not provide net asset value estimates for cryptocurrencies.

“There are only a limited number of fund administrators servicing the crypto space but this looks set to change as the industry matures,” Arslanian said in a statement. Bin Ren, the chief executive of Elwood, said that the crypto hedge fund sector is paving the way for institutional investors.

However, large financial institutions don’t share the same sentiment, as most remain largely skeptical of the industry. Benoît Cœuré, one of the eurozone’s top central bankers, gained notoriety for calling Bitcoin “the evil spawn of the financial crisis.” The Bank of England was a bit milder in its stance, with governor Mark Carney calling for tighter regulation due to cryptocurrencies’ “inherently risky” background.