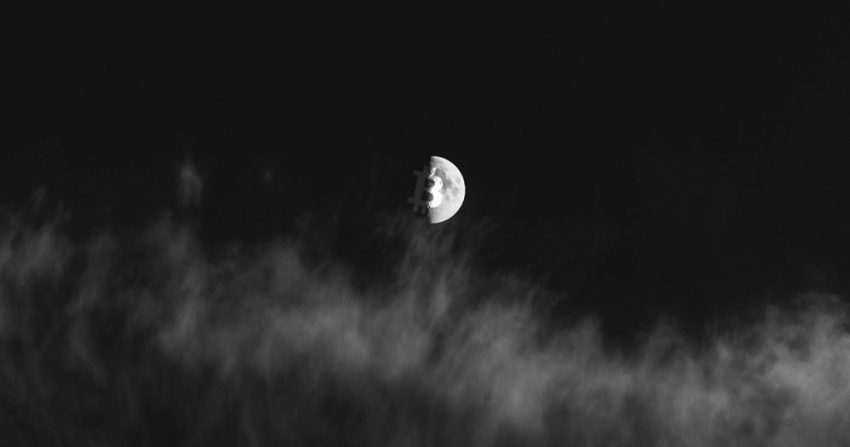 Many embattled cryptocurrency investors have been pinning their hopes for 2020 being a positive year for Bitcoin on its widely lauded stock-to-flow (S2F) economic model, which suggests that the benchmark crypto could be trading at roughly $100,000 by 2021.

The S2F model, however, may be underpinned by false assumptions according to a recent report, and the damage done by it being invalidated will potentially be grave for some traders.

This comes as one prominent Bitcoin whale notes that overly simplified economic pricing models like S2F are incredibly “dangerous” for the tens of thousands of traders who may mistake the theories as valid due to the hype surrounding them.

Report claims S2F model is built upon a weak foundation

As previously reported by CryptoSlate, an analysis conducted by the Seattle-based hedge fund Strix Leviathan found that that Bitcoin’s stock-to-flow model is unlikely to hold any long-term gravitas besides providing investors with some short-term “hopium.”

They note that the primary reason why this model cannot be trusted is that Bitcoin’s supply schedule isn’t a variable, but rather is fixed and widely known.

As such, in order for theories surrounding both BTC’s halving and its S2F model to hold true, one must assume that investors are not actively attempting to price in the impacts that mining reward and inflation reductions have on the asset’s price.

“Bitcoin’s supply schedule is the major selling point by crypto-evangelists… Market participants have been anticipating this halving and all future halvings since 2009 when there was only one participant. Previous research Strix Leviathan conducted suggests that the impact of halving events are indiscernible from broader market sentiment.”

The S2F model – which was popularized by Bitcoin commentator PlanB – attempts to predict Bitcoin’s price by quantifying its scarcity, thus assuming that the price will increase in tandem with regular supply growth reductions.

J0E007, a Bitcoin whale who often holds the top spot on Bitfinex’s global leaderboard, refuted this model in a recent tweet, however, and said that it could put thousands of retail traders who rely on these models at risk of losing a significant amount of money.

“Selling S2F as having absolute predictive power is not only ‘waste of time’, it’s dangerous for tens (hundreds?) of thousands of retail crypto trader who don’t understand statistics and substitute DYOR by varied guru dictums.”

Time will tell as to whether or not the model holds any clout, but based on the lackluster global backdrop that Bitcoin is currently trading against, it doesn’t seem likely that it will see any type of parabolic 1000% movement anytime soon.