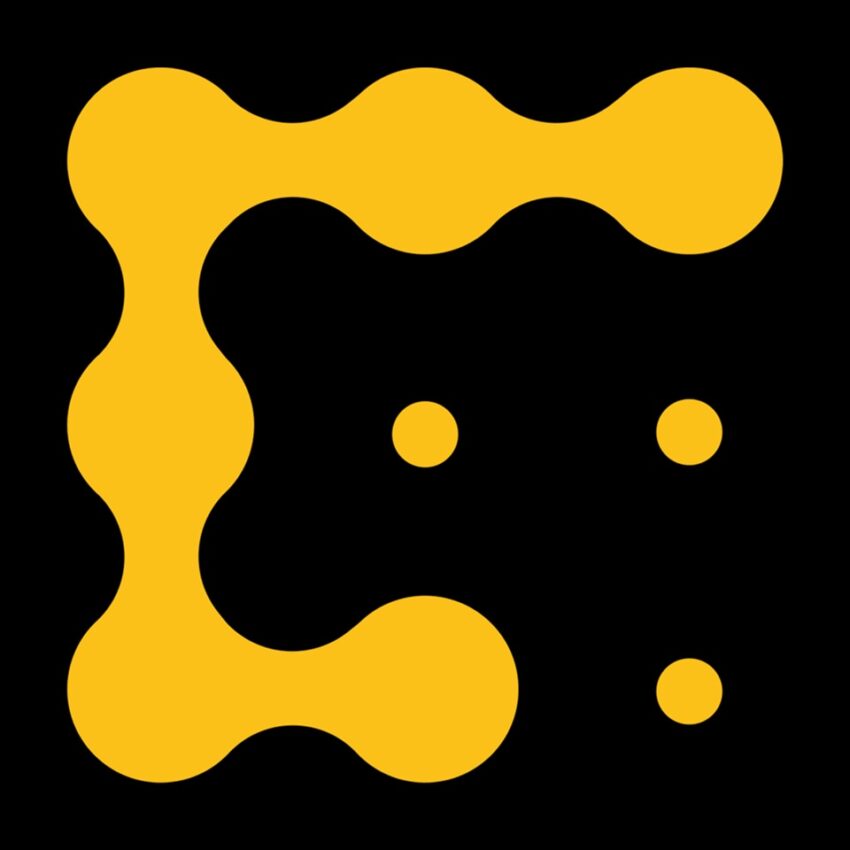 Bitcoin (BTC) is stuck in a narrow $550 range between the key long-term moving averages today, but may be prepping for a breakout, the technical charts suggest.

With the bull/bear bias now unclear, the big problem now is trying to work out in which direction the price will go.

The rangebound action seen in the last three days has established the 50-day MA as a major support and the 100-day MA as a formidable resistance and the breakout of this zone will likely set the tone for the next big move in BTC. 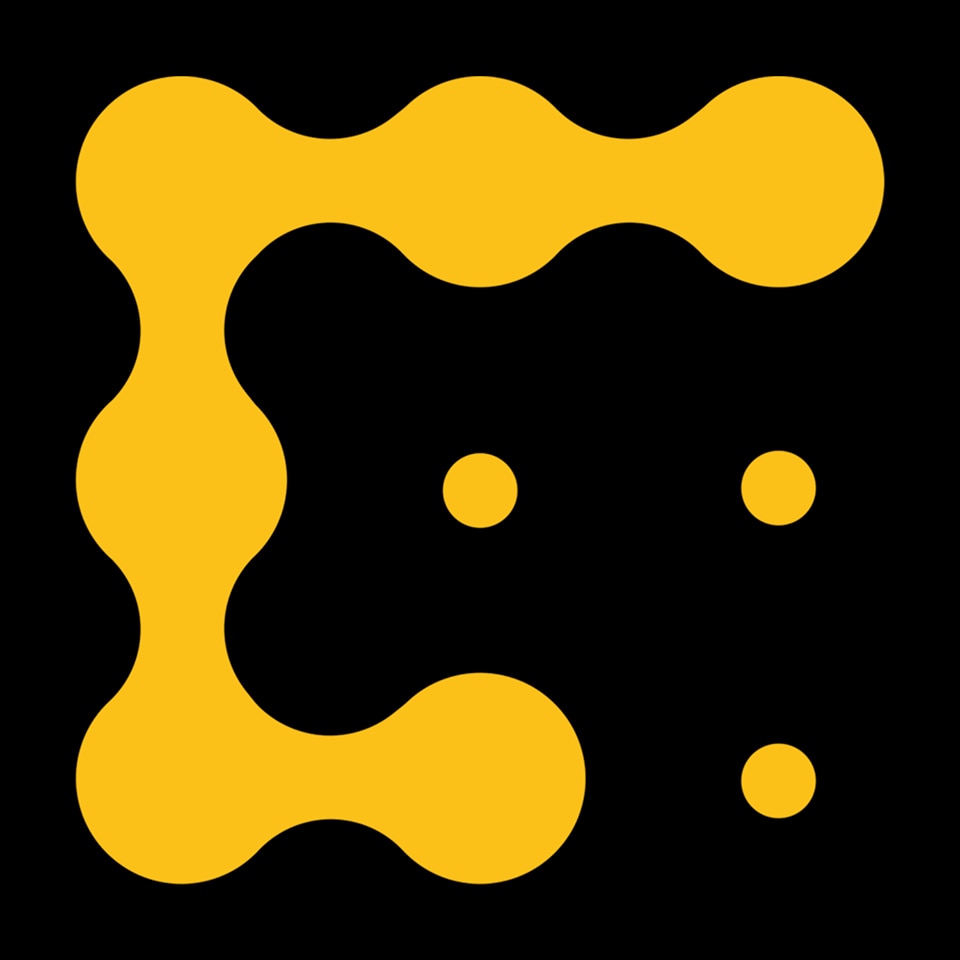 On Monday, BTC created a doji  – a candlestick pattern, which indicates indecision in the marketplace. However, when viewed against the backdrop of the sell-off from the May 5 high of $9,990, the doji signals indecision among the bears (or bearish exhaustion). So, the immediate bearish outlook has been neutralized.

That said, the odds of the bullish breakout (or bull doji reversal) still appear low, as the bulls face an uphill task as seen in the chart below.

On the above chart, the falling trendline resistance is seen around $8,810 and is immediately followed by hurdle at $8,910 (expanding channel resistance).

With major moving averages (50, 100 and 200) trending south (bearish), BTC bulls will likely struggle to cut through resistance at $8,900 in a convincing manner.

Note, the bears are about to score another brownie point by pushing the 50-candle MA below the 200-candle MA (bearish crossover).

The 5-day MA and the 10-day MA (seen in the daily chart) are also biased bearish.

Another rejection at the descending trendline seen in the 4-hour chart will likely yield a drop to 50-day MA located at $8,287.

On the other hand, a convincing move above $8,910 (expanding channel hurdle) would expose resistance lined up at $9,390.