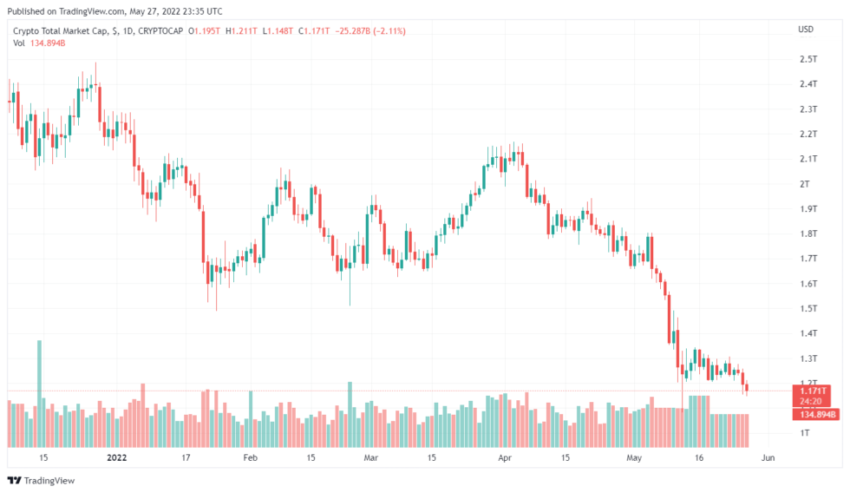 The Chinese crypto exchange Huobi announced that it had purchased a Latin American cryptocurrency exchange, Bitex.

The exchange did this to reach out to Latin American countries like Chile, Argentina, Uruguay, and Paraguay. Huobi explains that the firm is expanding its influence in Latin America as it sees the region as one of the most proactive cryptocurrency acceptancy regions worldwide.

On Thursday, the globally-leading crypto exchange Huobi Global explained that the firm would expand into the Latin American marketplace and, in doing so, purchased Bitex. However, the announcement has not yet unclosed the contract terms between Huobi and Bitex exchanges.

Bitex exchange is a cryptocurrency exchange created in 2014 that provides a considerable marketplace for cryptocurrencies and stablecoins.

Its services span the whole of Latin America; Argentina, Chile, Uruguay, and Paraguay. Though Huobi will become the parent company, the announcement shows that Bitex will keep its current branding, management team, and operation.

At the Chinese exchange, Jeffrey Ma, the Head of Global Mergers and Acquisition, commented about Huobi’s venture into Latin America.

He explained that, ever since Huobi Global first stepped foot in Latin America’s market, the company has experienced massive growth and acceptance. Thus, the region is one of the most active and interesting markets worldwide.

He also explained that the Chinese exchange is more than excited to partner with the Latin-American exchange in this endeavor. Both companies are a tag-tea to expand their influence in Latin America.

Also, he emphasized that this collaboration will allow traders and users a considerable opportunity to access Huobi’s liquidity, security, and stability, as it’s a more significant exchange.

As earlier stated, Huobi will embed its platform with the Bitex ecosystem, while the Latin-American company will retain its team, operation, and branding. Therefore, this collaboration will enable Bitex customers to access more cryptocurrencies provided in Huobi’s worldwide crypto trading engine.

This is not the first time Huobi Global will be stepping into the Latin American market. It had tried once in 2019 when it entered the region when it released Huobi Argentina. Since its deployment in the Argentine market, Huobi Argentina has experienced a massive 1,370% growth.

Related Reading | By The Numbers: The ROI On Buying The Blood In Bitcoin

It’s worth noting that Huobi global is the 4th biggest cryptocurrency exchange by trading volume. Regarding digital asset reserves, Huobi ranks third, having about $11.7 billion in AUM (Assets Under Management).

Francisco Buero trusts that Huobi Global will assist in expanding Bitex’s reach. He stated that Bitex was created to offer protection of value for customers’ money.