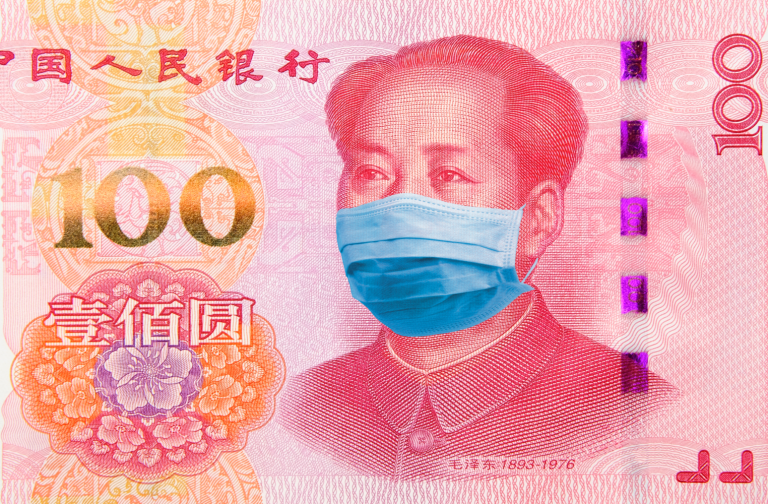 Research has shown that government paper money is a hotbed for bacteria and that, at least in the U.S., most bank notes in circulation are tainted by cocaine. Now you can also worry about a new threat possibly sticking to your fingers when you handle a bill – a deadly virus coming out of China.

The People’s Bank of China, the Chinese central bank, has announced that it has taken a number of actions to fight the spread of COVID19 – the novel coronavirus infecting the country. In a press conference on Saturday, February 15, it was revealed that commercial banks have been ordered they must take out of circulation used notes and disinfect them.

The disinfected fiat cash will also need to be kept in quarantine for a period of 7 to 14 days before it can be reintroduced to the public, with the length of time bills are kept in isolation varying from region to region according to its level of infection with the virus. Moreover, the Guangzhou branch of the People’s Bank of China claimed on Saturday that all used cash notes coming from hospitals, wet markets, and public transportation buses will simply be annihilated as soon as possible. And according to reports from the area, stacks of cash are now being stockpiled in warehouses waiting until they can be eliminated.

Additionally, Fan Yifei, deputy governor of the Chinese central bank, said Saturday that commercial banks have been instructed to give out new banknotes to clients instead of used ones if they can. For this purpose the People’s Bank of China made an “emergency issuance” of four billion RMB in new notes to the most severely effected region, Hubei province, right before the recent Lunar New Year holiday. These steps are meant to “secure the public’s safety and health when using cash”, Fan said. 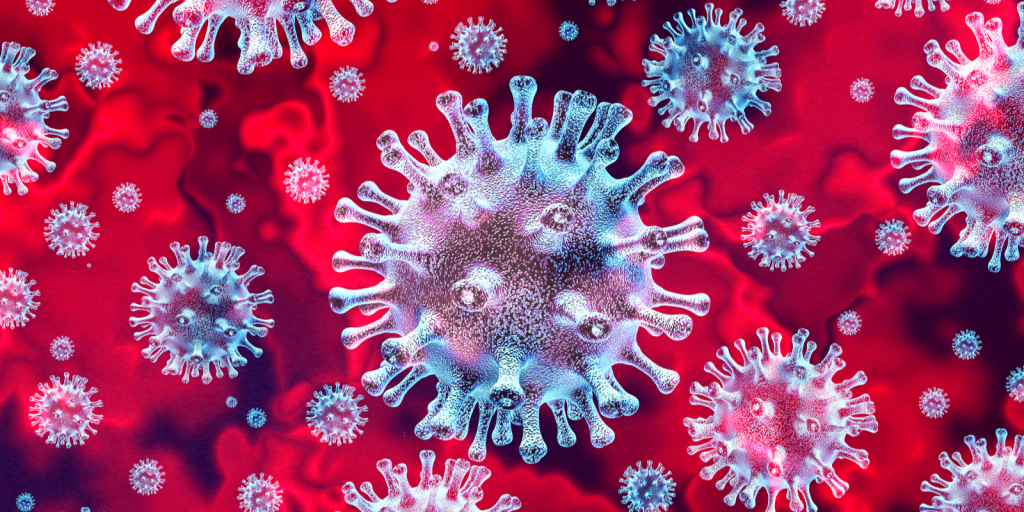 Will Outbreak Have Long Term Implications on Cash?

Over 1,660 people have died from the COVID19 outbreak so far and almost 70,000 cases have been confirmed. Besides the heavy human cost, the spread of the virus has also had a strong impact on the Chinese economy. With cities under lockdown and civilians discouraged from leaving their homes, many businesses have taken a massive hit as both employees and customers have stayed away. The local stock markets have also taken a pounding and GDP growth numbers will probably need to be revised downward.

The recent moves to disinfect used fiat bills point to the need to consider this outbreak might have long lasting consequences for the usage of government paper money in the giant Asian country too. China was already a world leader in the use of mobile payments apps, with Alipay and Wechatpay allowing users to shop almost anywhere in the country and pay directly to anyone using QR codes. If many people in China will associate cash with the risk of catching deadly viruses they might dump it altogether.

Beyond China, this crisis might also be used by governments in different parts of the world that want to transition to a “cashless society” to justify their actions. They might introduce a ban on fiat paper cash as a public safety measure instead of just a way to ensure total surveillance on citizens’ economic lives. However, it is important to remember that fiat money was always dirty, not just as a concept, and research has shown that a random bill in New York can be home to hundreds of bacteria and up to 80% of USD notes in circulation contain traces of cocaine. Bitcoin Cash solves all this. 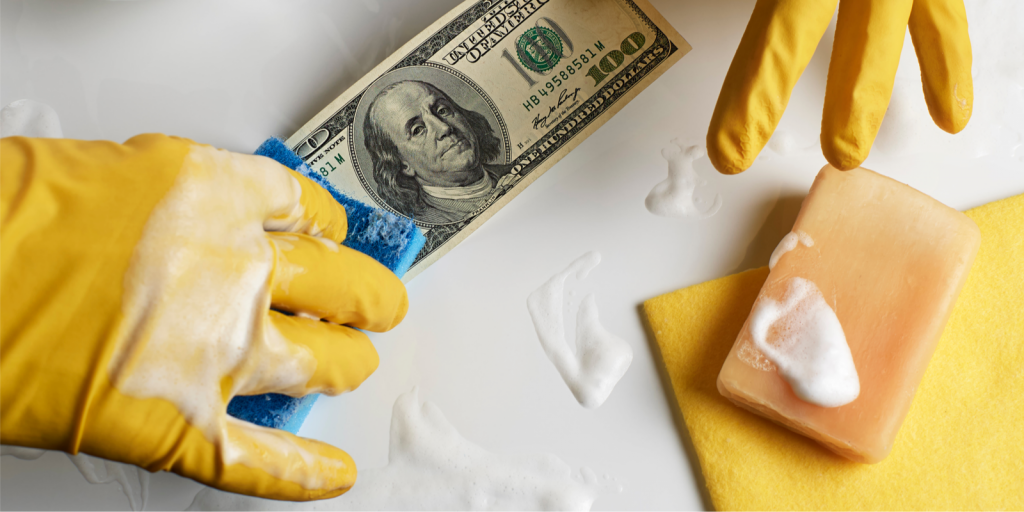 What do you think about China scrubbing paper money to stop the spread of the virus? Share your thoughts in the comments section below.

Verify and track bitcoin cash transactions on our BCH Block Explorer, the best of its kind anywhere in the world. Also, keep up with your holdings, BCH and other coins, on our market charts at Bitcoin.com Markets, another original and free service from Bitcoin.com.