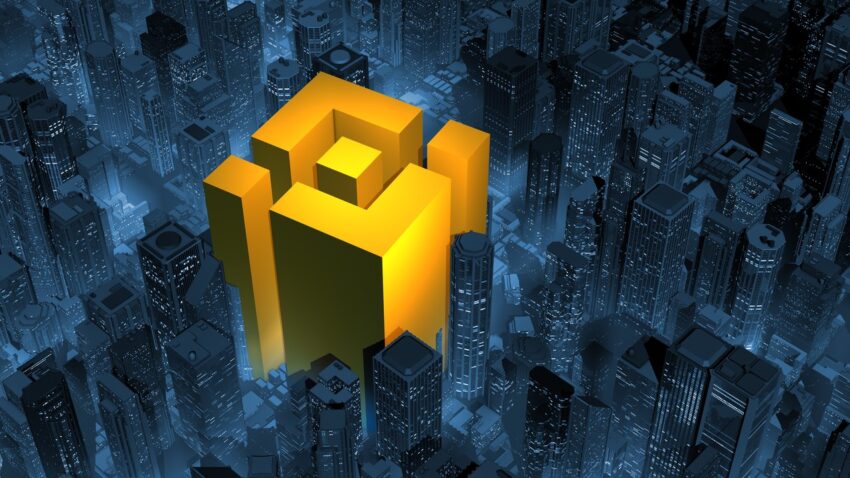 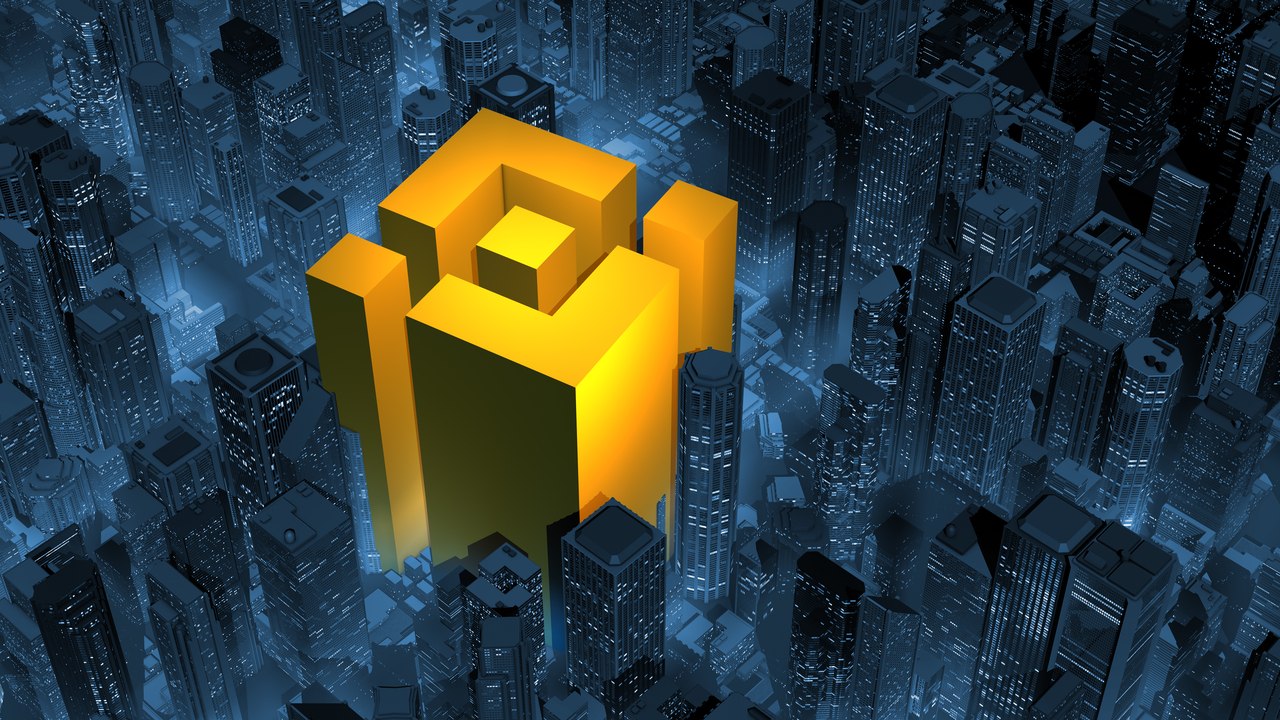 Binance has chosen a new payments partner amid the suspension of direct fiat deposits and withdrawals in Brazil. The company stated it will now work with Latam Gateway, a payments processing company that has been in the payments intermediation business since 2019. Binance reported it would be working to normalize the fiat deposit and withdrawal situation shortly.

Binance, one of the leading cryptocurrency exchanges by volumes traded, has announced a new partnership to solve the problems it had been facing with fiat movements on its platform in Brazil. The exchange stated that it has enrolled the services of Latam Gateway, a payments processing company that will substitute its earlier partner, Banco Capitual.

About the importance of the country for the exchange, Binance stated:

Brazil is an extremely relevant market for the company and that it will continue to invest and expand services for local users, as well as contribute to the development of the blockchain and crypto ecosystem in the country.

For Binance, this is a temporary measure to let its users use its platforms normally, as the exchange is currently in the process of acquiring Sim;paul, a company regulated by the securities watchdog of Brazil.

Binance started having problems with fiat deposits and withdrawals earlier this month, when Capitual, its former payments partner, started implementing stronger KYC measures, adapting its platform to comply with the requirements of the Central Bank of the country.

While Binance announced that it would be exerting legal actions against Capitual, the payments company rebutted stating that Binance had not adapted its platform to deal with the new requirements coming from the Central Bank of Brazil. According to reports from Capitual, which also lends its processing services to other exchanges in the area, like Kucoin and Huobi, these other companies did adapt their platforms and continue to operate normally.

Binance hopes to coordinate the integration of the services offered by Latin Gateway soon to normalize the status of direct fiat deposits and withdrawals in Brazil, which are still paused at the moment, though customers can still use alternative ways of getting funds in and out of the exchange.

What do you think about the new payments partner presented by Binance in Brazil? Tell us in the comments section below.