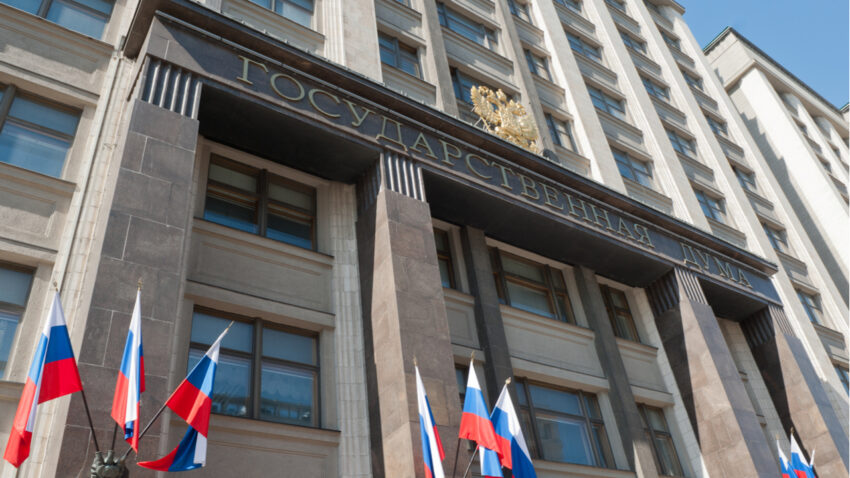 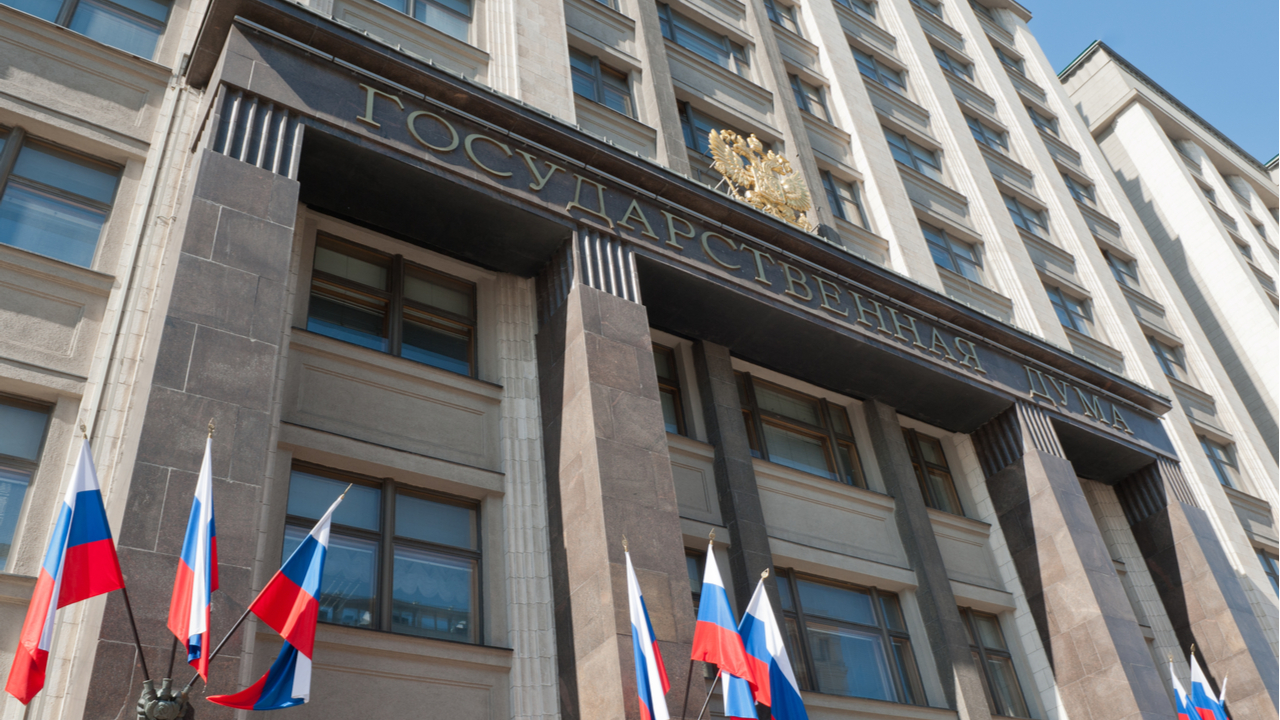 A bill introducing financial penalties for those who illegally issue or exchange digital financial assets has been filed in the Russian parliament. The legislation has been submitted by the sponsor of another draft law banning their use as a means of payment.

Persons and entities illegally issuing digital financial assets (DFAs), the current definition of cryptocurrencies in Russia, will have to pay hefty fines, according to a bill recently submitted to the State Duma, the lower house of Russian parliament.

If the legislation is adopted, the penalties will be imposed on companies that are not registered with the state as exchange or investment platform operators, the crypto news outlet Forklog reported on Thursday, quoting the document.

The draft law is sponsored by Anatoly Aksakov, who chairs the parliamentary Financial Market Committee. The high-ranking deputy has been involved in the ongoing efforts to adopt a comprehensive legal framework for Russia’s crypto sector. At the moment, the industry is only partially regulated by the law “On Digital Financial Assets,” which went into force in January, 2021.

Aksakov was also behind another crypto-related bill filed earlier this month, which aims to ban payments with DFAs in Russia. While institutions in Moscow are still debating over many future regulations for cryptocurrencies, there is a wide consensus among officials that the ruble should remain the only legal tender in the country.

At the same time, an idea to allow crypto payments in small business transactions abroad, in the face of mounting financial sanctions, has gained support, even from the Central Bank of Russia which has consistently opposed the legalization of bitcoin and the like as a means of payment.

Another draft law, the bill “On Digital Currency,” which was proposed by the Ministry of Finance in February and has undergone multiple revisions since then, is supposed to regulate these matters. Delayed by ongoing discussions on its provisions, it is expected to be reviewed by Russian lawmakers during the fall session of the Duma.

Do you think Russian authorities will introduce other restrictions on operations with digital assets? Share your expectations in the comments section below.