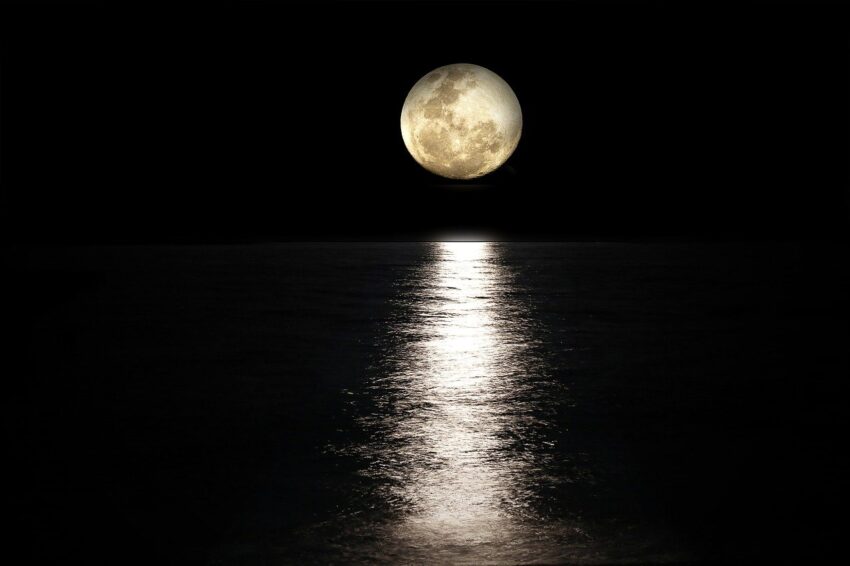 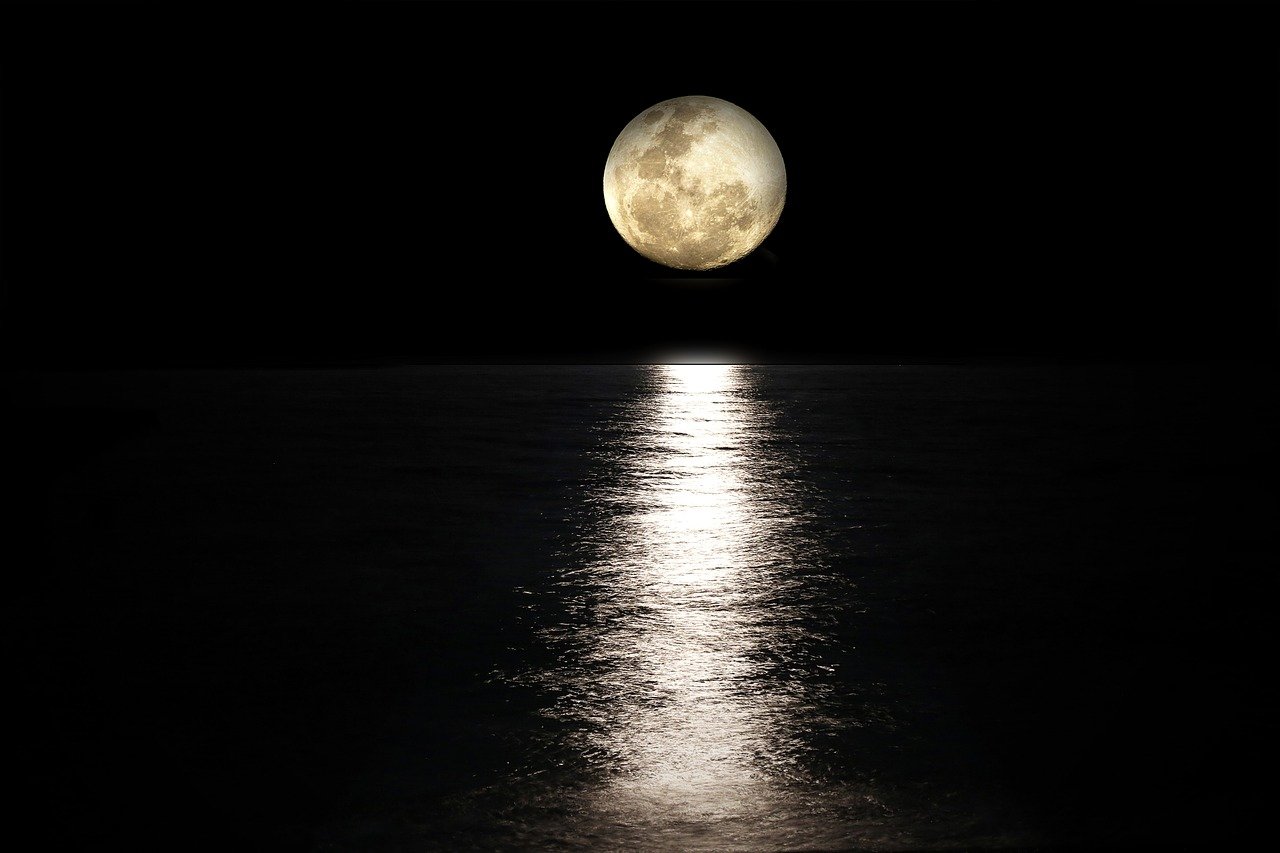 Terra Classic [LUNC] HODLers woke up to a pleasant surprise on the morning of 27 June when the infamous hacker activist group known as ‘Anonymous’ announced that they are looking into Do Kwon’s crimes. Notably, the ‘Anonymous group earned its popularity for hacking and exposing corruption in governments and major corporations around the world. The […]
Source: AMBcrypto
Original Post: Terra Classic spiked 17.63% in last 24-hour; reason might comfort you